And a Star To Steer Her By

First off, this isn't a Star Trek post, although there is a tenuous connection! Rather I am refererring to John Masefields wonderfully evocative poem, 'Sea Fever'

I must down to the seas again, to the lonely sea and the sky,

And all I ask is a tall ship and a star to steer her by;

And the wheel’s kick and the wind’s song and the white sail’s shaking,

And a grey mist on the sea’s face, and a grey dawn breaking. 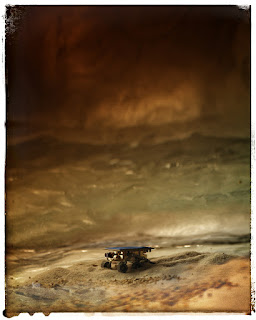 The concept of travelling into unknown regions, without a goal, but to experience the sights and sounds of the journey, has obsessed man for centuries. With the Space Race seemingly behind us, it seems like the outward urge to explore the heavens has ended, but in fact, there are many exciting projects still ongoing. The Mars Lander Perseverance, is due to reach the red planet early next year and take up the baton from Curiosity, with an even more sophisticated rover to continue the search for life. 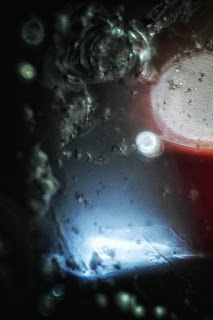 Just this month, the OSIRIS-Rex probe managed to obtain a substantial sample of dust from the near Earth asteroid Bennu, which will be returned to Earth for examination in around 2023. Bennu is a large diamond shaped asteroid which could potentially impact Earth at some point in the no too distant future, so besides getting an insight into what the asteroid is composed of, scientists are keen to discover ways of avoiding the potential calamity. 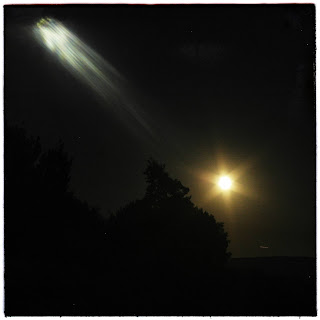 Nasa has Project Dragonfly in development, a mission to send a remote car sized quad-copter to study the surface of Titan, Saturn's largest moon, by hopping across the terrain and sampling and recording data across a broad range of terrain. 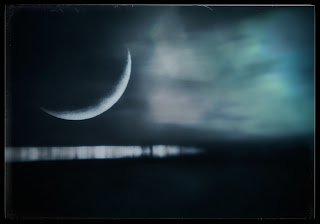 Perhaps most exciting of all is the idea to send a robotic submersible probe to Europa, to penetrate the icy crust and explore the liquid oceans which are thought to exist on Jupiters moon. Given the prevalence of life in exothermic conditions deep below the waters of Earth, its postulated that life could potentially exist either on Europa, Enceladus or even beneath the surface of mysterious Pluto. 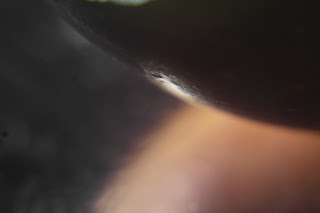 But beyond these new guys on the block is the great grandaddies of them all, the Voyager probes. Two probes launched in 1977, in two separate missions, the probes are still working today, over 40 years later. 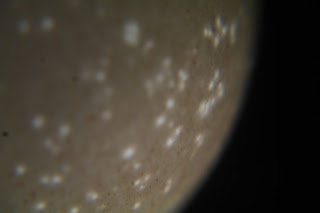 Voyager 1 is now officially in interstellar space, having left the Heliosphere - or region of the suns remote influence. Having been shut down recently as NASA and the scientists at JPL made adjustments to the ageing controls, contact was re-established successfully with the probe, from 22.5 billion kilometers away in deep space. Voyager 2 is not far behind and still recording data faithfully. 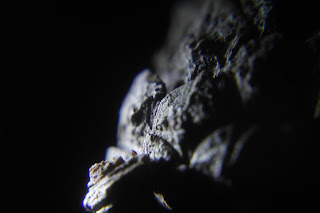 Both probes sent back milestone data from the gas giants Jupiter, Saturn, Neptune and Uranus as they flew by and in 1988 Voyager 1 passed Pioneer 10 to become the most distant man made object in space. Star Trek the Motion Picture included the Voyager probe as the nexus of a huge alien spaceship travelling back from deep space to make contact with its creators, as the entity 'V'Ger'. 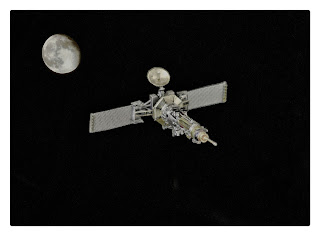 Voyager famously carries the 'golden record' including Sounds of Earth and a message from humanity. Lets hope that advanced alien civilisations still have record players they can use!

The probes are now en route to their next destination, the mysterious Oort Cloud, the region of deep space, in which it is thought comets originate from and which may hold the primordial remnants of matter which helped create the planets themselves. It will be a long journey, though as Voyager 1 will not reach the inner edge of the region for at least three centuries.

You can view the current mission status on NASA/JPL's informative site here:

The October edition! It's autumnal fun! Just click on the image.