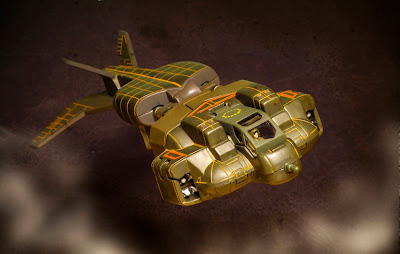 I've posted about Galoob Action Fleet before, but having recently brought a few models out of storage again, I thought I would look at the Aliens series vehicles a little more closely. There were only three of the models in the series, with the fourth release being the ultra rare Predator Dropship. 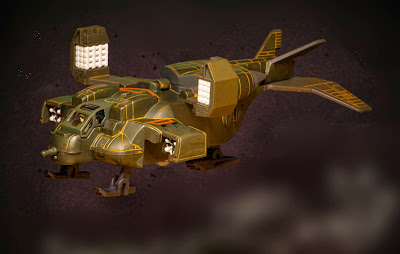 These three models are absolutely brilliant, with a great level of detail and considerable playability. Each model has opening hatches, weapons and bays and comes with two figures relative to each vehicle. 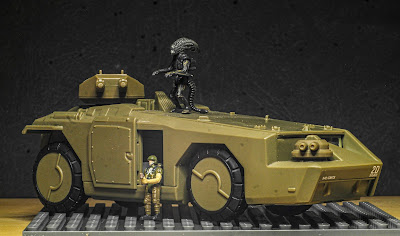 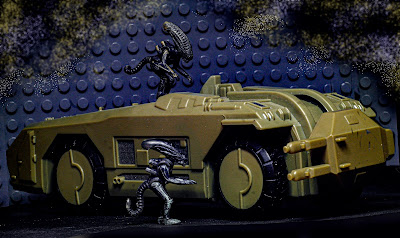 The Narcissus comes with a classic Alien and Ripley in her fatigues and even features a tiny catbasket inside for Jones, the hapless ships cat. 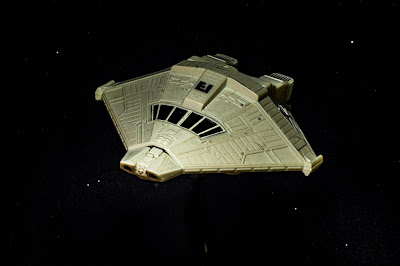 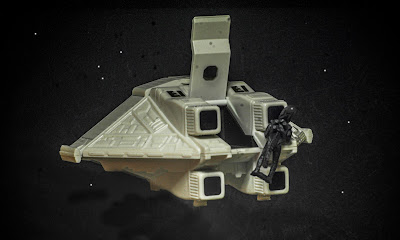 Action Fleet found favour with the Star Wars line and branched out briefly with Aliens and Starship Troopers, but seem to have finished around the star wars prequel era of tie ins, which is a great shame.