I've been earmarking films in old film guides for years. I like old guides as it limits the film numbers and makes sure they have some age. One particular book I use is a small chunky tome from 1993 and is really well-thumbed and earmarked. In a way I suppose I collect films using these guides. 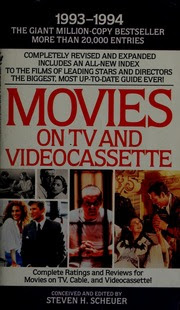 This year, and part of my lockdown sanity plan, I've been watching the films I've earmarked over the years in this book. It seemed like the right thing to do. Most of the films are horror and Sci-fi and I've watched the first three this year, chronologically, all beginning with C. They're all fairly obscure and fortunately all were available free of charge on You Tube. Do you know them readers? Here you go.
The Carpenter 1988 - this slasher flick starred Wings Hauser, a great name but an actor I'd never heard of. It concerns a couple doing up a new place. Overnight some great work gets done by an unknown tradesman. This turns out to be the previous owner who happens to be dead. He's a dab hand with a drill and a circular saw as his unfortunate victims find out, namely anyone who offends his new crush, the current lady owner. OK, its cheese central and as dumb as it gets but I enjoyed The Carpenter and appreciated the obvious effort everyone had put in.
The Clonus Horror 1979 - this was a pleasant surprise and reminded me of a mix between West World and Coma, as it's about a secret organ-donor village, where the bright young things who live there have no idea as to their surgical fate. Years before The Island and the Truman Show, it highlights the plight of one romantic couple and in particular a male, who escapes Clonus and enters the real world. There are some shock moments and overall I really enjoyed the pace and look of the Clonus Horror. AKA Parts.
The Comeback 1978 - This was another pleasant find and I was chuffed to watch another Pete Walker film, a director I like, having enjoyed his Frightmare as a teenager at the flicks. The Comeback is basically about a singer who rents a huge house to make an album, where, alas the people around him are hacked to pieces by a masked hag. I thought it was well acted and I enjoyed the locations and the general Seventies features such as a Rolls Royce, a retro penthouse and the clothes. A couple of things really fascinated me: Jack Jones the American pop singer plays the lead, an artist I've heard of but never seen or heard and also a prop book that's used in the film, which I coincidentally had as a Kung Fu-mad teenager in the early Seventies, Outlines of Chinese Symbolism and Art Motives. Further attractions are the chap who plays Charlie in Charlie's Angels and the Auckland-born actress/Professor Pamela Stephenson, who would later become the wife of Billy Connelly. AKA Encore. 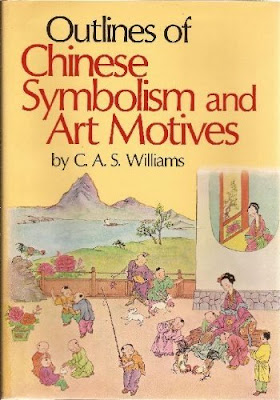