Catching the odd few minutes of Space 1999 now and then on TV this month I was really impressed with the lamps on the desks of Moonbase Alpha.

Turns out they were design classics by Nemo Sorella.

They really added extra futurism to the space-age sets of Space 1999.

I wonder which shop got the order from Century 21? 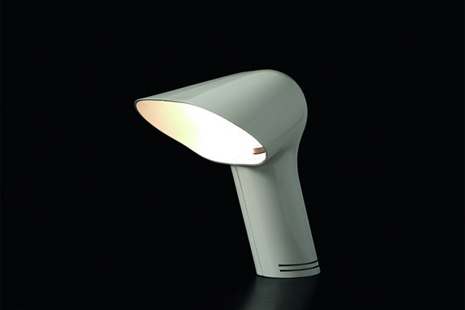 Another 'famous' lamp is one I actually found at a car boot sale and later sold as part of a vintage lamp sale I had on Ebay in 2005.

It was a white telescopic plastic lamp which folded together into a handy brick that could be carried.

its finest hour has to have been shedding light on Freddy Mercury's piano keys during his Bohemian Rhapsody promo video. You can it here to the left sticking out like a an antenna.

It wasn't my personal lamp on Freddy's video I hasten to add! If only!

Do you like it? Alas, I don't know its designer's name. 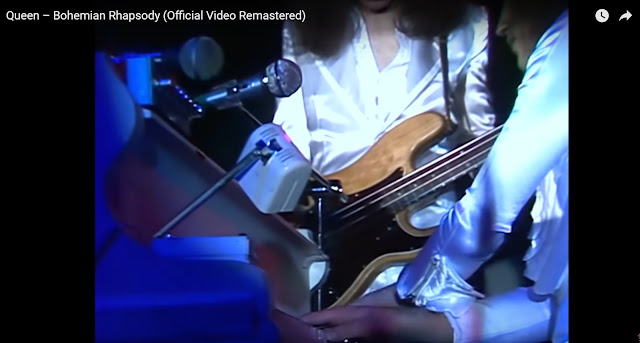 Have you any classic lamp tales?
Posted by WOODSY at 00:00

Email ThisBlogThis!Share to TwitterShare to FacebookShare to Pinterest
Labels: lights and lamps