Before the time of VHS, DVD'S and streaming all most of us had if we wanted to revisit our favourite TV series in the mid seventies was recordings of TV shows on compact cassette recorders , remember them, and Power Records. These discs contained recordings of selected episodes made using non of the original cast!

Come on, who had these at the time? 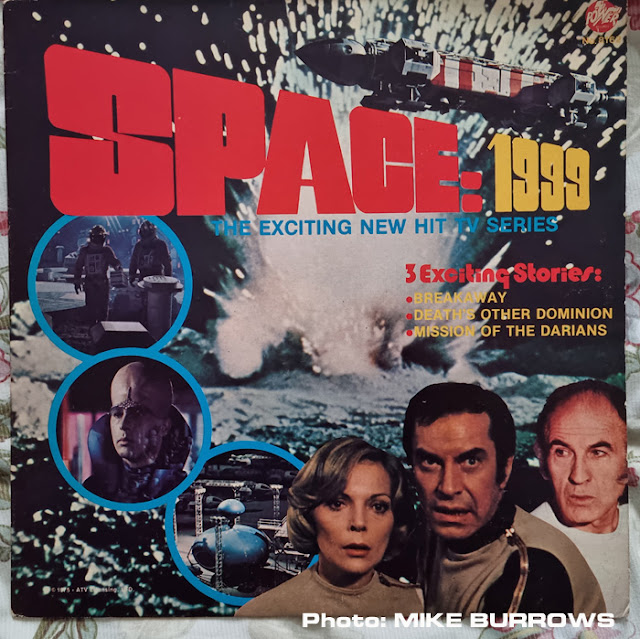 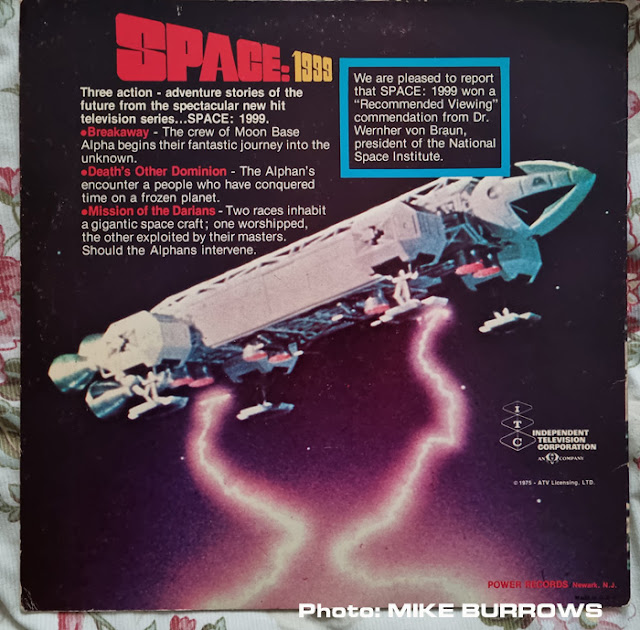 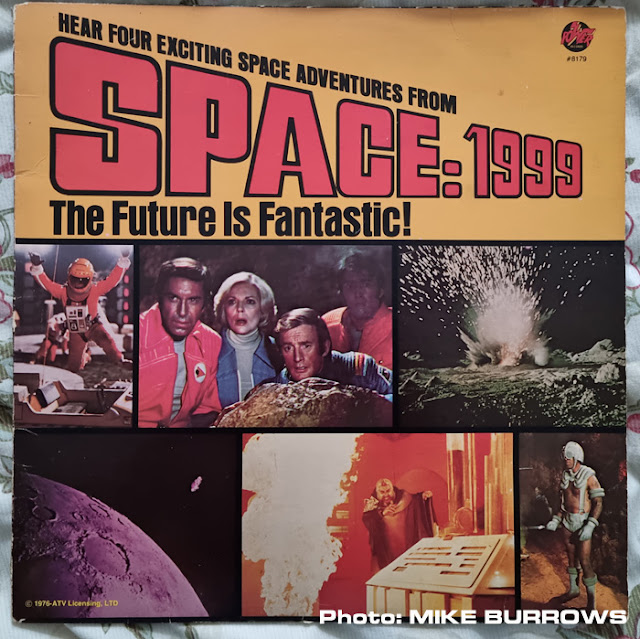 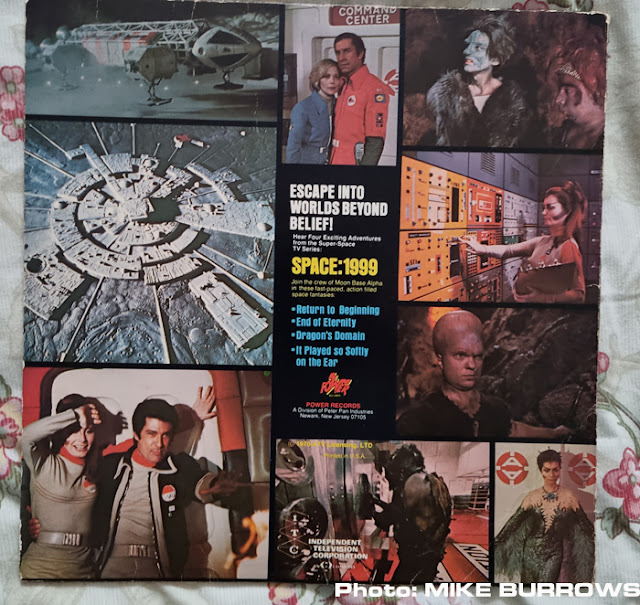 As well as the long players, there was two singles, each with an accompanying comic: One was 'Breakaway', and the other was one of the original stories about  the Alphans travelling through time and visiting biblical times! 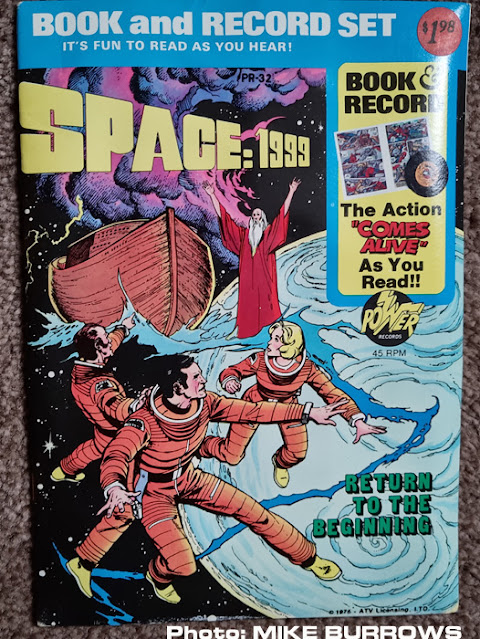 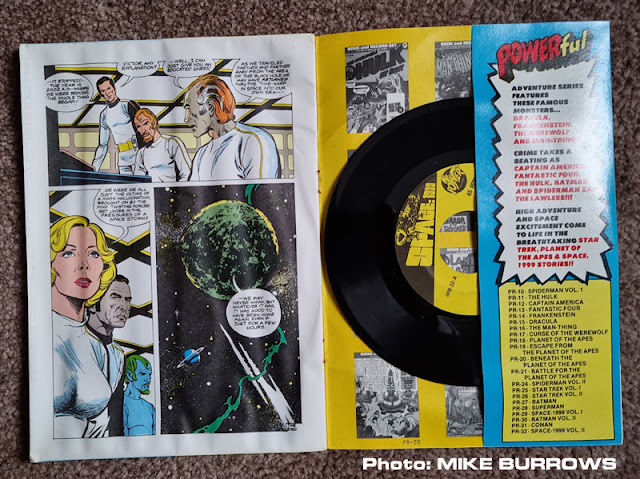 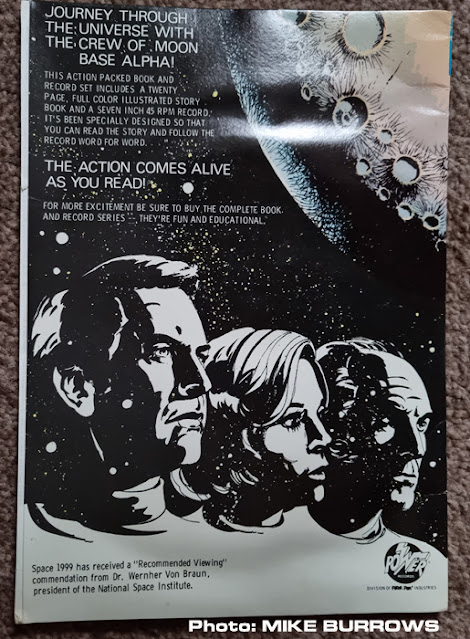