BY GUM! ITS THE SPACEX - PROJECT SWORD STAMP ALBUM

In these hard times it would be so good to find a way of keeping my collection going with breaking the bank. So I was really chuffed when I discovered the world of SpaceX and SWORD-related stamps!


I've spoken about them before but I had no idea just how many cool and inexpensive stamps there are depicting our fave space toy ranges especially SpaceX. I think I've got it licked though now! ha ha!

So without further ado I give you my SpaceX / SWORD stamp album so far. Some I own. Some I don't: 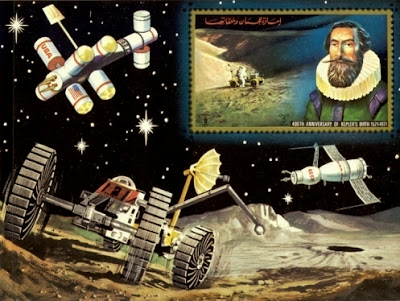 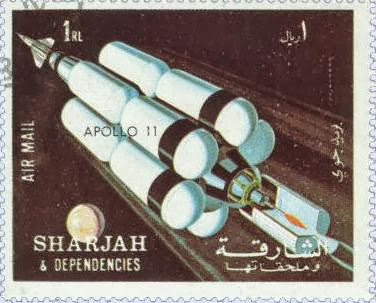 Apollo 11 stamp from Sharjah,
our friend the Booster Rocket again by Ed Valigursky from the Man and Space book as used on the Century 21 SWORD toy box art as well! 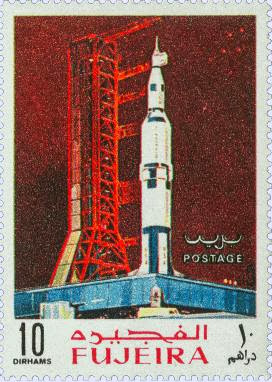 there are lots of Saturn V's on the crawler featured on stamps. This is my favourite. From Fujeira, like Sharjah, on old desert sheikdom, now part of the UAE. 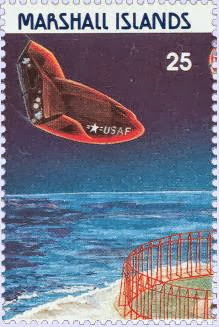 There are also lots of lifting bodies on stamps. Here's a nice USAF one from the Marshall Islands. 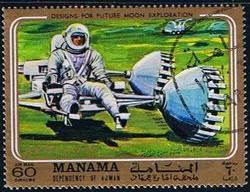 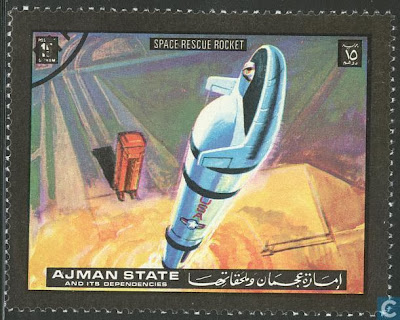 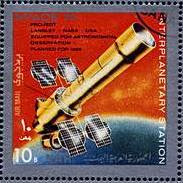 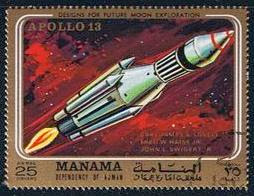 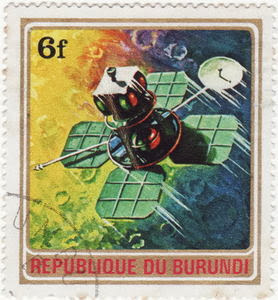 Like the Saturn V, there are lots of Lunar Orbiters on stamps. Here's just one, from Burundi.

Not so many Blackbirds but here's one, again from the Marshall Islands
and that's were the real stamps end folks. These final few are one's I've made up on the Royal Mail website. They call them 'smilers'. 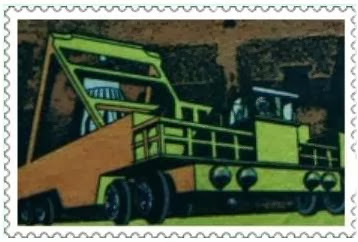 Moon Crawler
Like Darth Vader's progeny, there are others! Here are a few more: 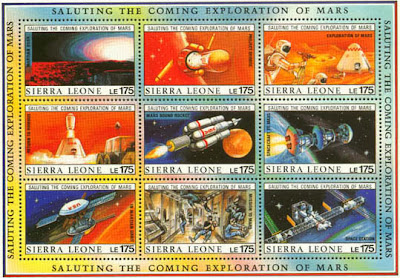 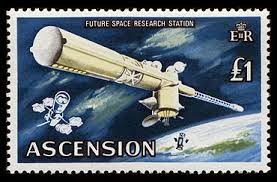 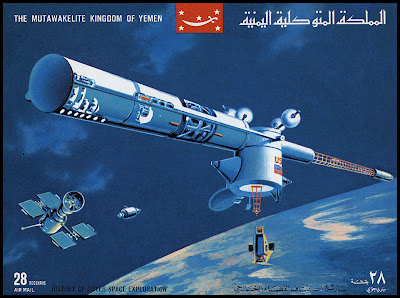 A really beautiful stamp with an ATS [left], Yemen

Valigursky a go go! Nearly all Ed's fab illustrations from the Man and Space book. Just the Nova and MEV2 not used for this set, called Apollo 11. Sharjah. 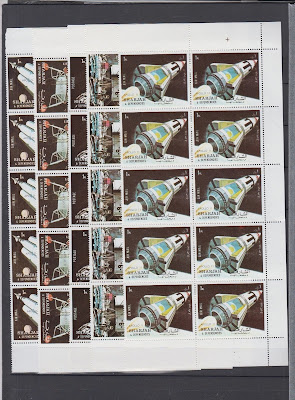 A full mint set of unused sheets of Valigursky stamps from Sharjah. By gum!
Any more pictures of SpaceX/ SWORD- related stamps would be welcomed readers!
Posted by WOODSY at 00:00

Email ThisBlogThis!Share to TwitterShare to FacebookShare to Pinterest
Labels: Stamps