Following on from my previous post a couple of days ago on spending the afternoon watching 2001: A Space Odyssey, Wotan suggested I dig out my copy of 2010: The Year We Make Contact, and give that an airing. 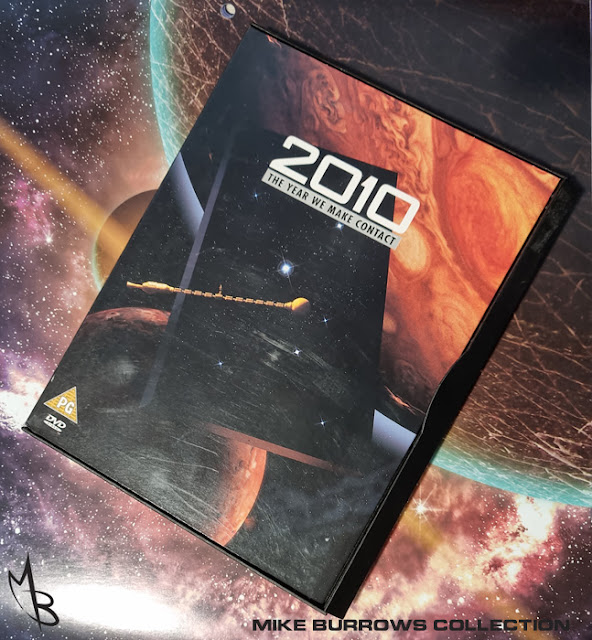 Well, I took his advice and settled down to watch. The copy I have is a R2 DVD released in 2000, with the 2:35: 1 widescreen presentation; the downside is however, it's set in a 4:3 aspect; put simply it doesn't fill the screen!

I hasten to add I don't intend that as a metaphor. When it comes to 2010, I suppose it's inevitable to be tempted to make unfair comparisons with Kubrick's 2001: A Space Odyssey. Both are very well made but very different films.

2001 is a metaphysical, unconventional cinematic experience: In short, probably the best science fiction film ever made! 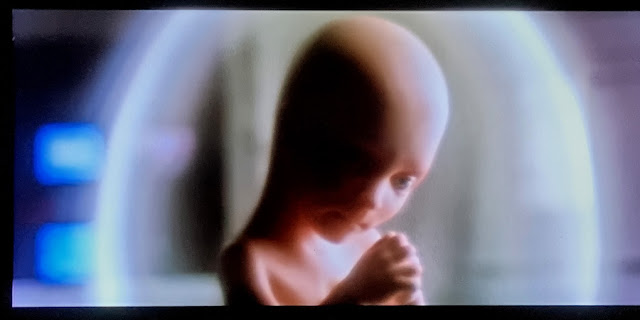 2010 is much more pragmatic and faster paced than 2001, and attempts to answer some of the questions  raised in the original: In short it's enjoyable science fiction, and a lot easier to understand than 2001! 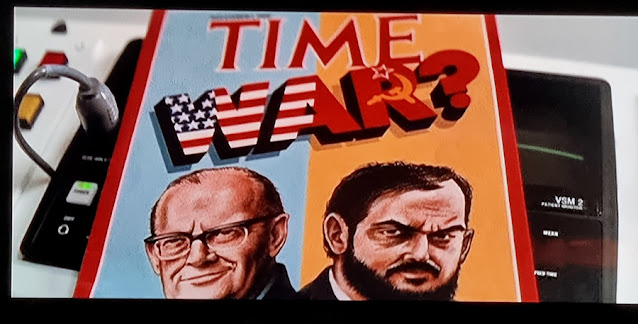 A couple of notable things to look out for; 2010 does contain a cameo of Arthur C Clarke, sitting on a bench, feeding the birds  outside the White House, and briefly on a made up painted cover of TIME magazine, along with Stanley Kubrick.

But really I think 2010 has some pretty good imagery of its own, and some very good recreated sets.
Well worth a watch, in my opinion. 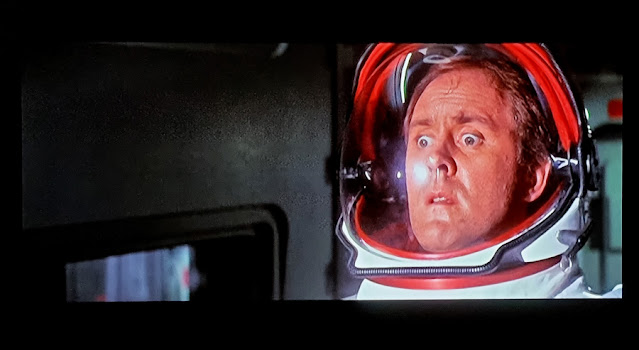