THE HAUNTED HOUSE OF HORROR ON UKTV

Another heads up that Talking Pictures TV, here in the UK is showing I, Monster and a Tigon favourite, The Haunted House of Horror next Friday starting from 9.05 pm, as part of their Cellar Club, introduced by  Caroline Munro. 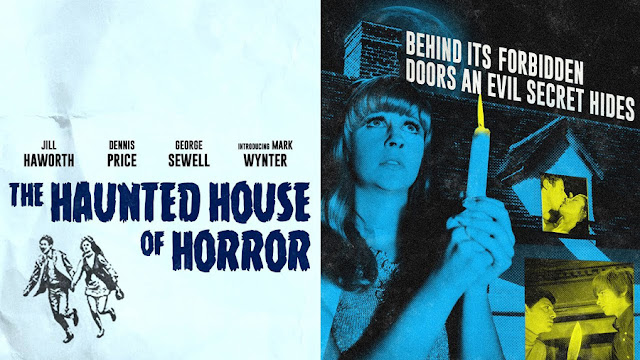 Although I'm not really a horror fan, The Haunted House of Horror is sort of  special to me, as a couple of locations used  were filmed in my home town of Southport. One was at the 'haunted' Palace Hotel shortly before it was demolished, and the other was at the dilapidated Bank Hall at nearby Bretherton. Both were great and very spooky locations. Bank Hall still stands, and still looks spookily impressive. When I was a teenager my mates and I use to ride our motorbikes up to Bank Hall, were the derelict house was occasionally taken over by local amateur  rock bands who would do impromptu gigs there! 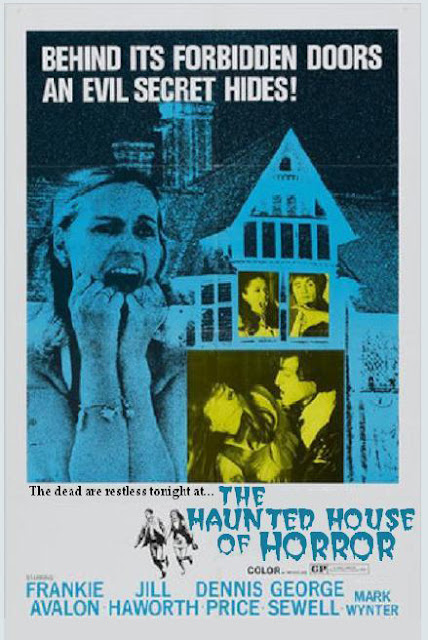 I do have a DVD copy of the Haunted House of Horror, as part of my Tigon film collection. A few notable aspects about the film was Dennis Price's part was originally intended for Boris Karloff, however Karloff was to ill to appear;  Ian Ogilvy was the original choice of Chris, the lead role, but that was taken by Frankie Avalon, and the part of Richard, which was re-written for David Bowie, went eventually to Julian Barnes. Film producer, Tony Tenser who was the head of Tigon pictures, retired to Southport in 1978, and remained here until his death in 2007. 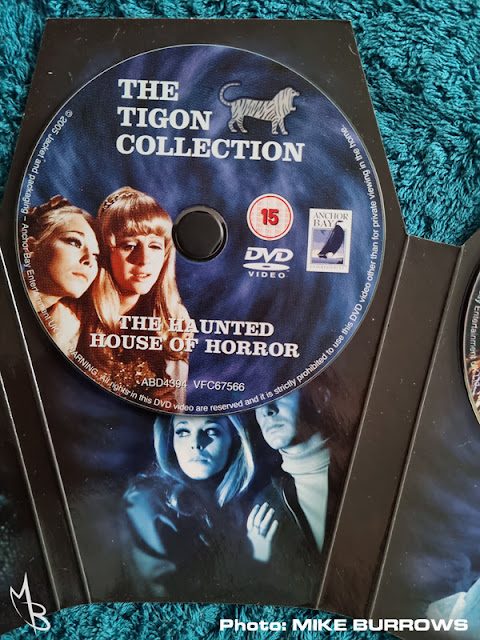 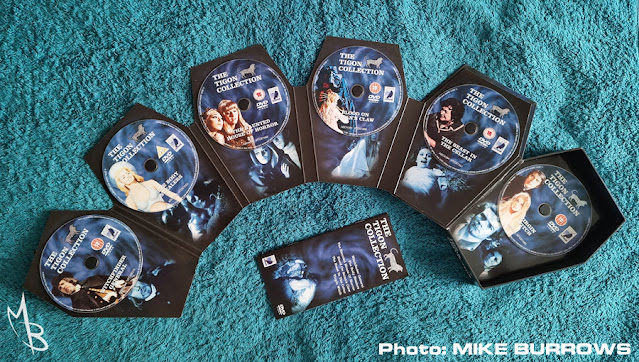 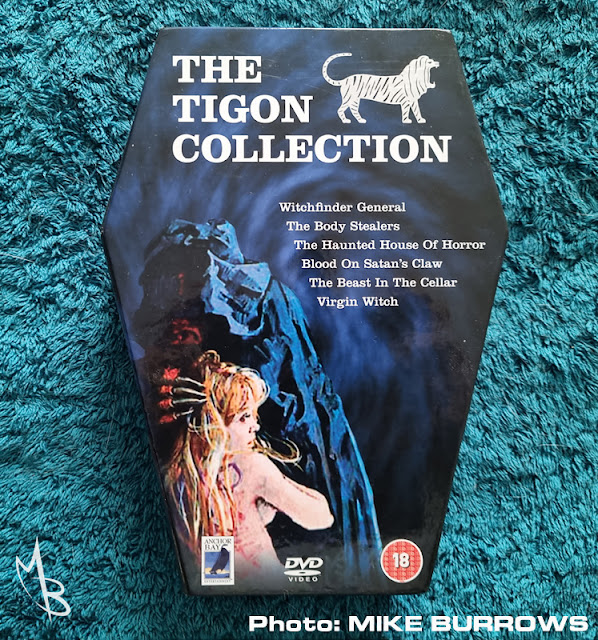 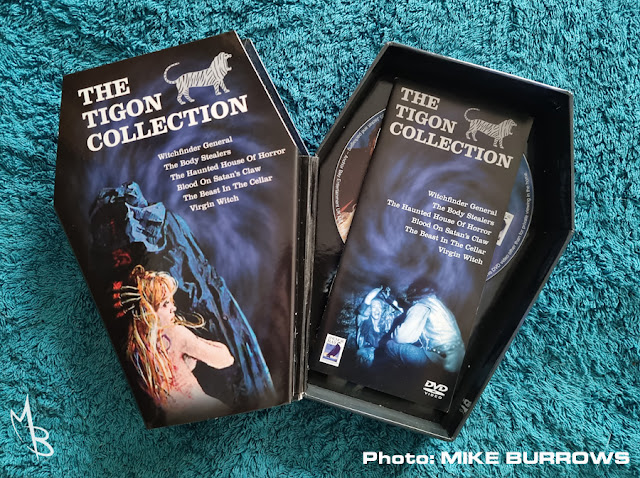