Another set of previously seen photos, this time it's the second of the Sixteen 12 Eagle episode sets, featuring the Glider as seen in the second season Space:1999 episode, 'Immunity Syndrome'.
Another limited edition set, which came out in January, 2019.
The highly detailed (and glossy) glider is lovely addition, and attaches magnetically to the pod , through the girder  superstructure.
The pod did suffer from some over weathering issues which certainly did spoil the overall look , but it didn't stop the model being a sell out on the Sixteen 12 website. 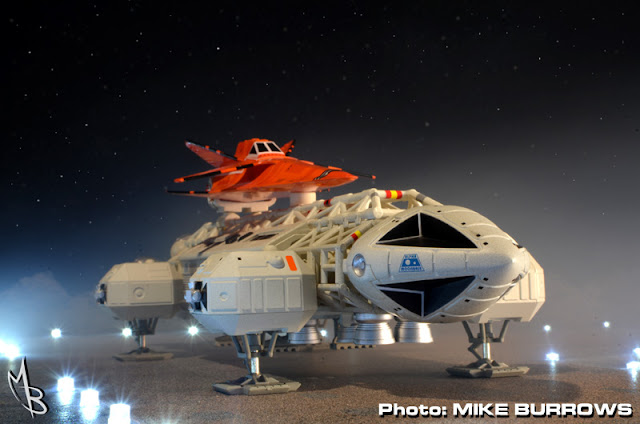 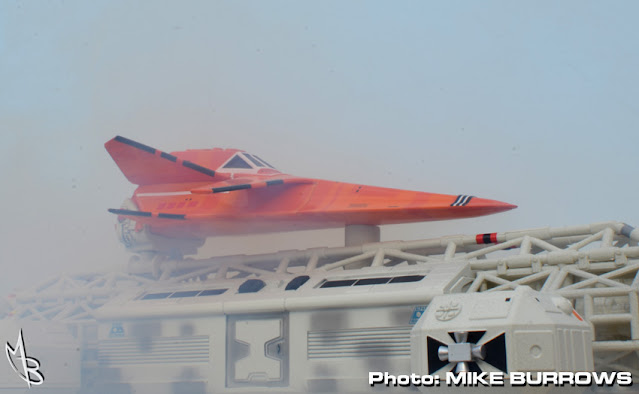 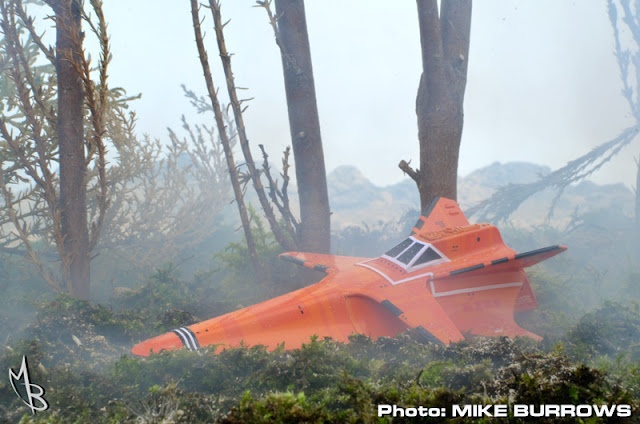 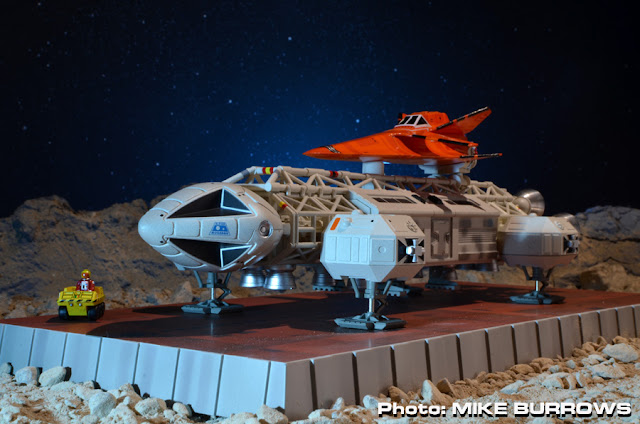 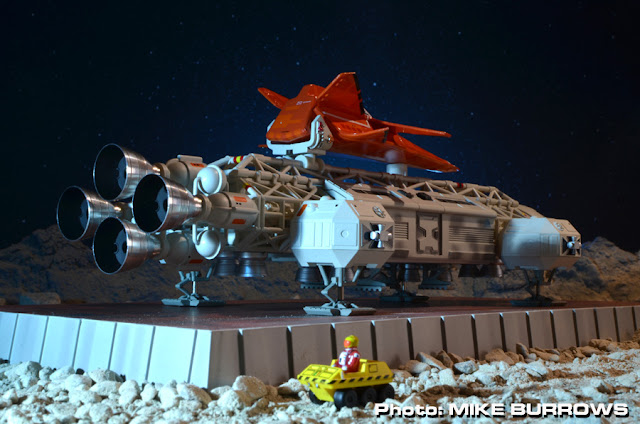 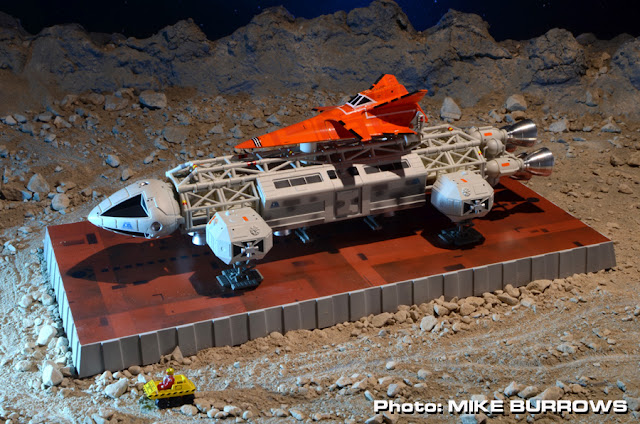 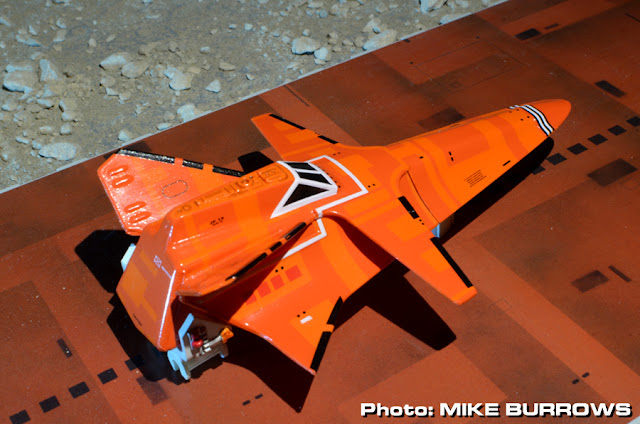 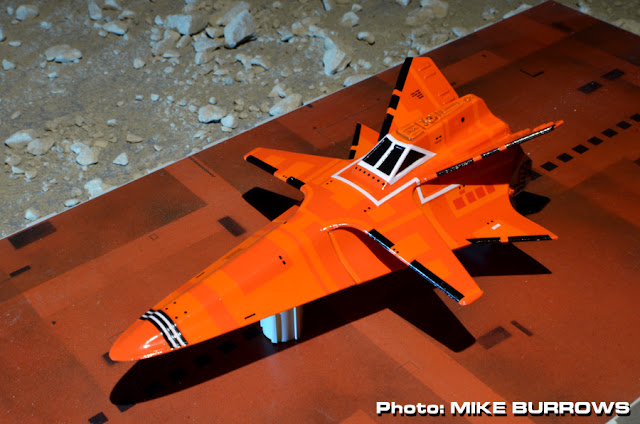