As Fanderson’s Special Assignment event took place in Maidenhead once again, I thought  I’d check out some of the real life locations used by the Century 21 team that are nearby, and in particular those that featured in Gerry Anderson’s favourite, but not altogether successful series, The Secret Service. 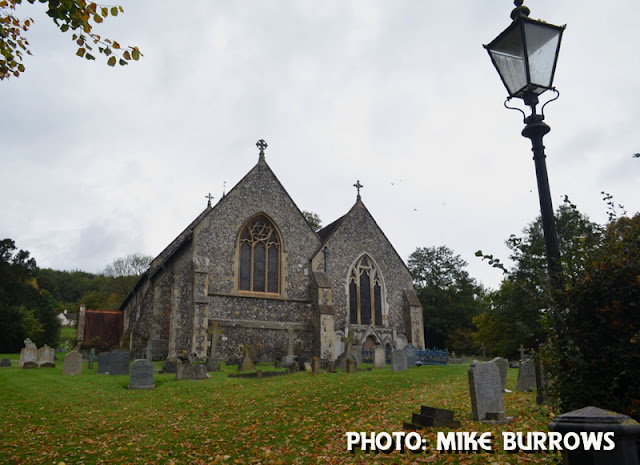 This is Father Unwin’s parish church that featured in the series. In real life its The Church of St Michael and All Angels, set in the picturesque Hugheddon Valley, Buckinghamshire. 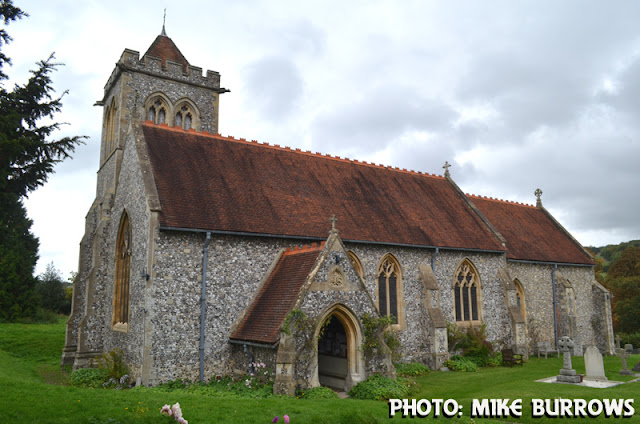 Very little has changed since the Century 21 team filmed there. 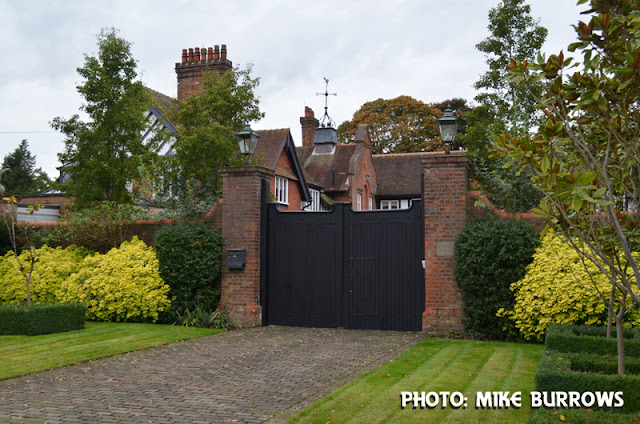 This charming building was used as Father Unwin’s Vicarage.  In real life it’s Foxlea Manor in leafy Dorney Wood Road, Buckinghamshire.  It is a private residence, and very little can be seen from the road, apart from a pair of imposing wooden gates. 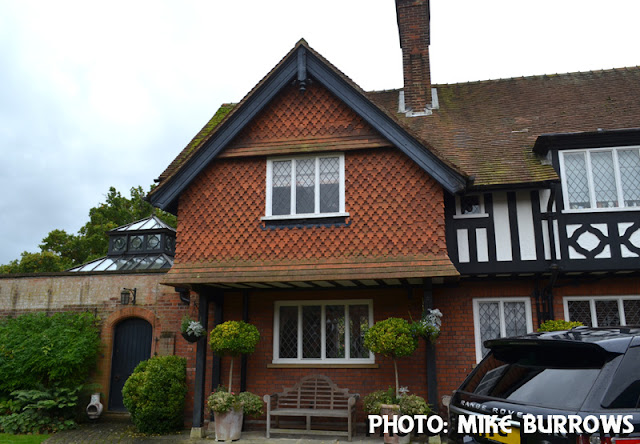 However,  I was allowed access to the court yard following a chance meeting with the current owners, so my grateful thanks goes to them. 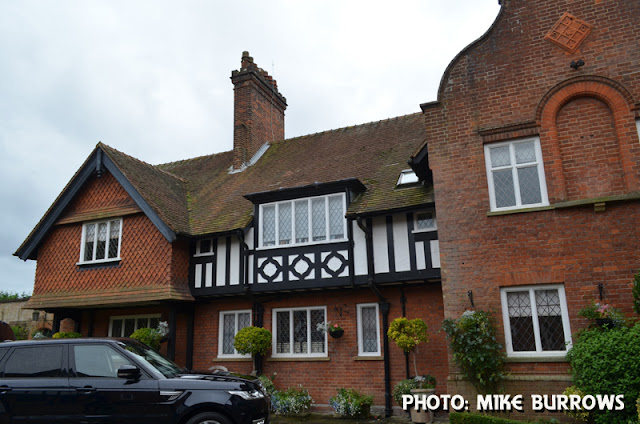 The window that Father Unwin appears  in the titles has hardly changed, and the main building, which was built in 1910 is much the same. 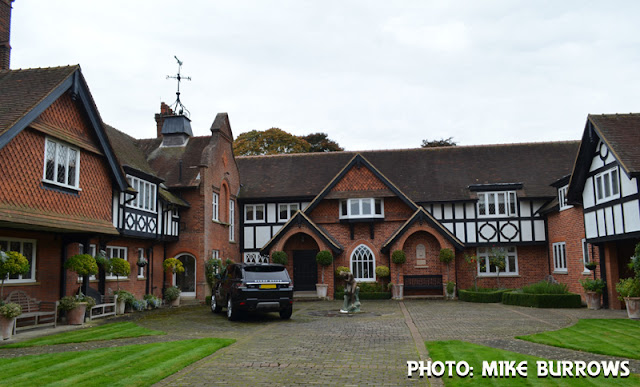 The building at the far end of the courtyard is a new addition, and was completed in 2006, while part of the original building to the side was altered during the seventies. 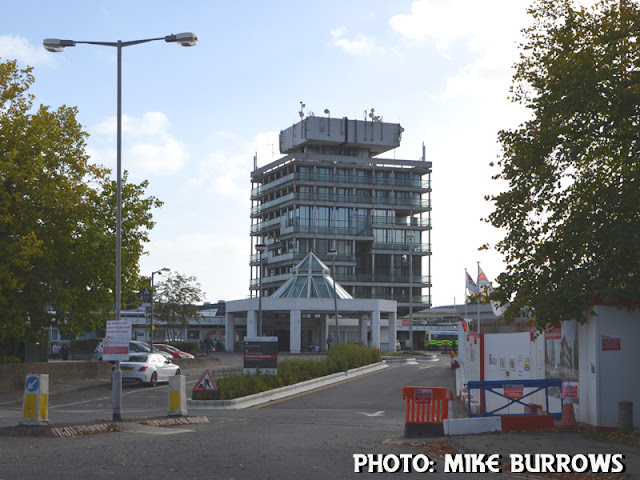 Another location which does feature briefly in the series episode, School For Spies, is Wexham Park Hospital, Stoke Green, Slough. The full size Gabriel is seen parking in the car park and then driving away. The Century 21 team reuse this location for the UFO episode, The Long Sleep. 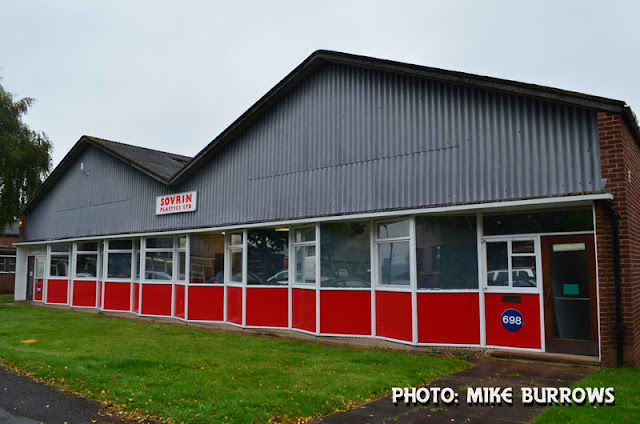 One of the buildings at the Century 21 Studios did feature as Healy Automations offices in A Case For The Bishop. The photo above shows what it looked like in 2015. 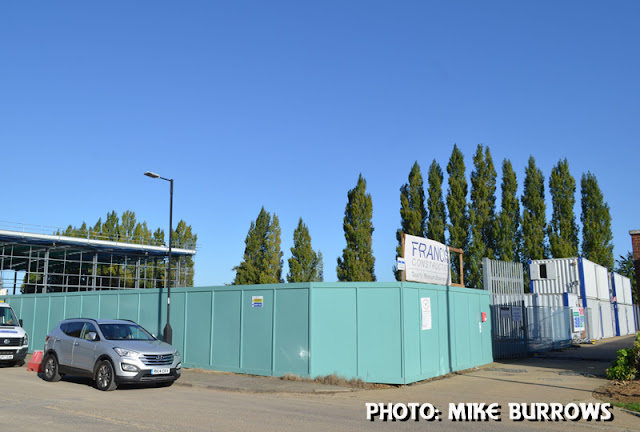 Sadly,but not unexpectedly all the buildings that made up the Century 21 Studio have recently been demolished. 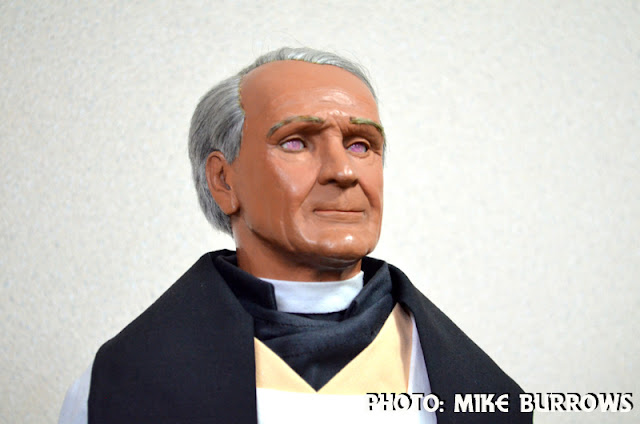 And here’s the original puppets of Father Stanley Unwin and Matthew Harding, on display at Special Assignment. 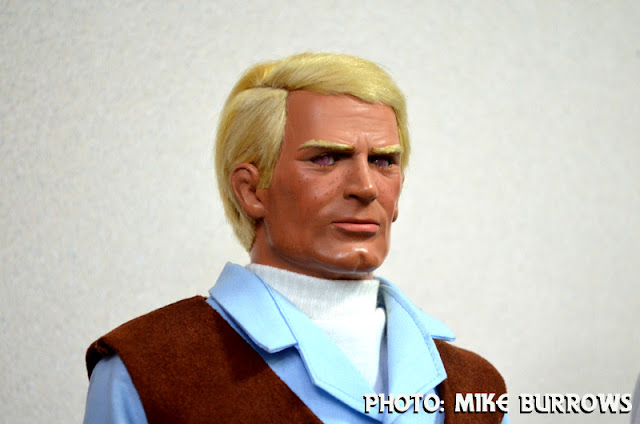 I must admit I’m quite fond of The Secret Service. I was fortunate enough to live in one of the three TV regions that showed it, and can still remember watching that first episode, A Case For The Bishop one Sunday in 1969. I don’t know how I’d stumbled across it, probably spotted it listed in the TV Times. I didn’t have much info on it, but I recognised Stanley Unwin, and the Minimiser gimmick held my attention. 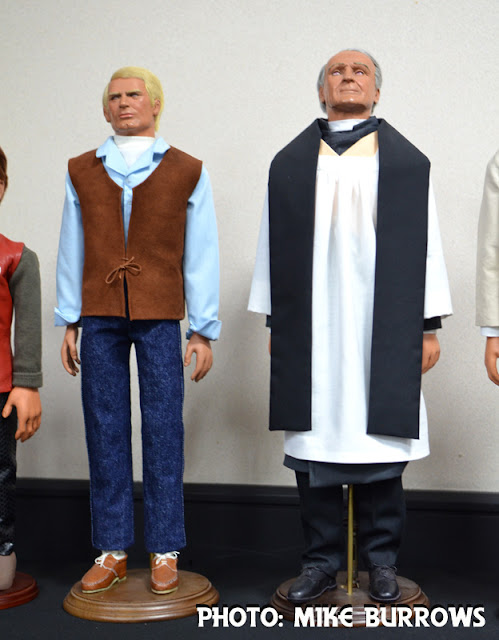 These days, a lot has been written about this largely forgotten Anderson series, analysing its appeal, or lack of it, usually by people who watched it as analytical adults, describing it as either a’ flop’ or a ‘lost gem’ . 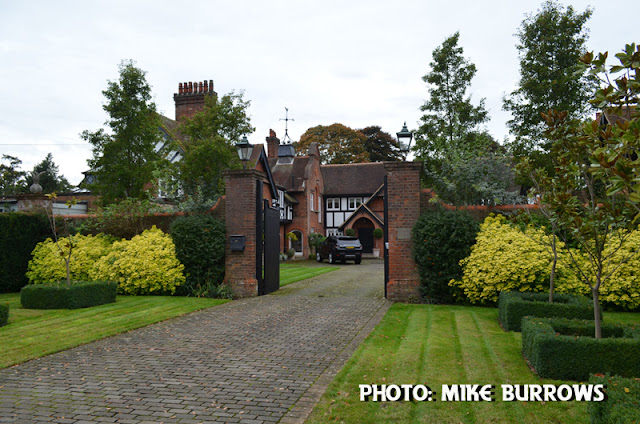 As a kid of nine, I enjoyed it if that counts for anything, as an adult I can understand why Lew Grade cancelled it. It was too quirky, too British, and too late. The TV spy genre was waning, and a puppet priest driving a 1917 Model T Ford, and spouting gobbledegook wasn’t about to save it. 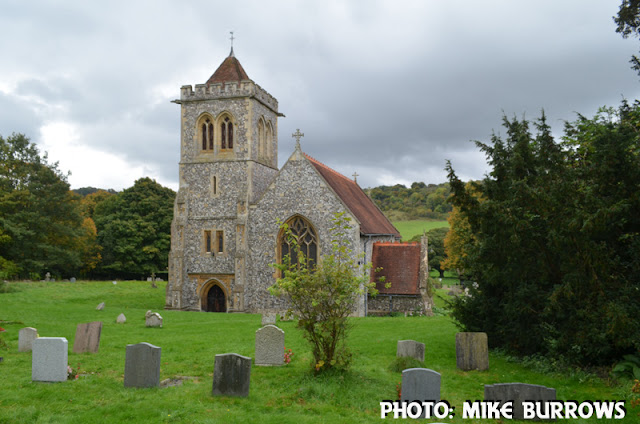 But nearly fifty years later whatever it’s shortfalls, I certainly remember it with affection.
Posted by SCOOP at 14:02